The great emergencies of our time – it’s time for change

The Great Emergencies of Our Time:

In chaos theory, the butterfly effect is the sensitive dependence on initial conditions in which a small change in one state can result in significant changes at a later state.

Inspired by the chaos theory (the butterfly effect), we’ve created a series focusing on the great emergencies of our time – environment, social cohesion, wellness and housing.

These pressing ESG issues are very much a part of our world today and there is no single solution to address them.

We want to instigate positive change within our sector through a collective movement; by recognising and bringing awareness through discussions with key industry players, on what can be done to effectively address these issues. 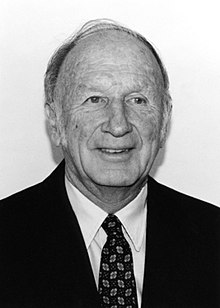 Edward Norton Lorenz’s pioneering studies of atmospheric dynamics led to his accidental discovery of the chaos theory. He established the theoretical basis of weather and climate predictability, as well as the basis for computer-aided atmospheric physics and meteorology.

Lorenz coined what is known as the “butterfly effect” today, in the title of a talk that he gave for the Advancement of Science in 1972. The question it asked has since lodged itself in the public's consciousness: “Does the flap of a butterfly's wings in Brazil set off a tornado in Texas?”

The influence of chaos theory extends far beyond meteorology, it challenges the entire deterministic world view. It poses the idea that a small act today can provoke a seismic impact tomorrow.

Stay in the know.

Thank you! Your submission has been received!
Oops! Something went wrong while submitting the form. 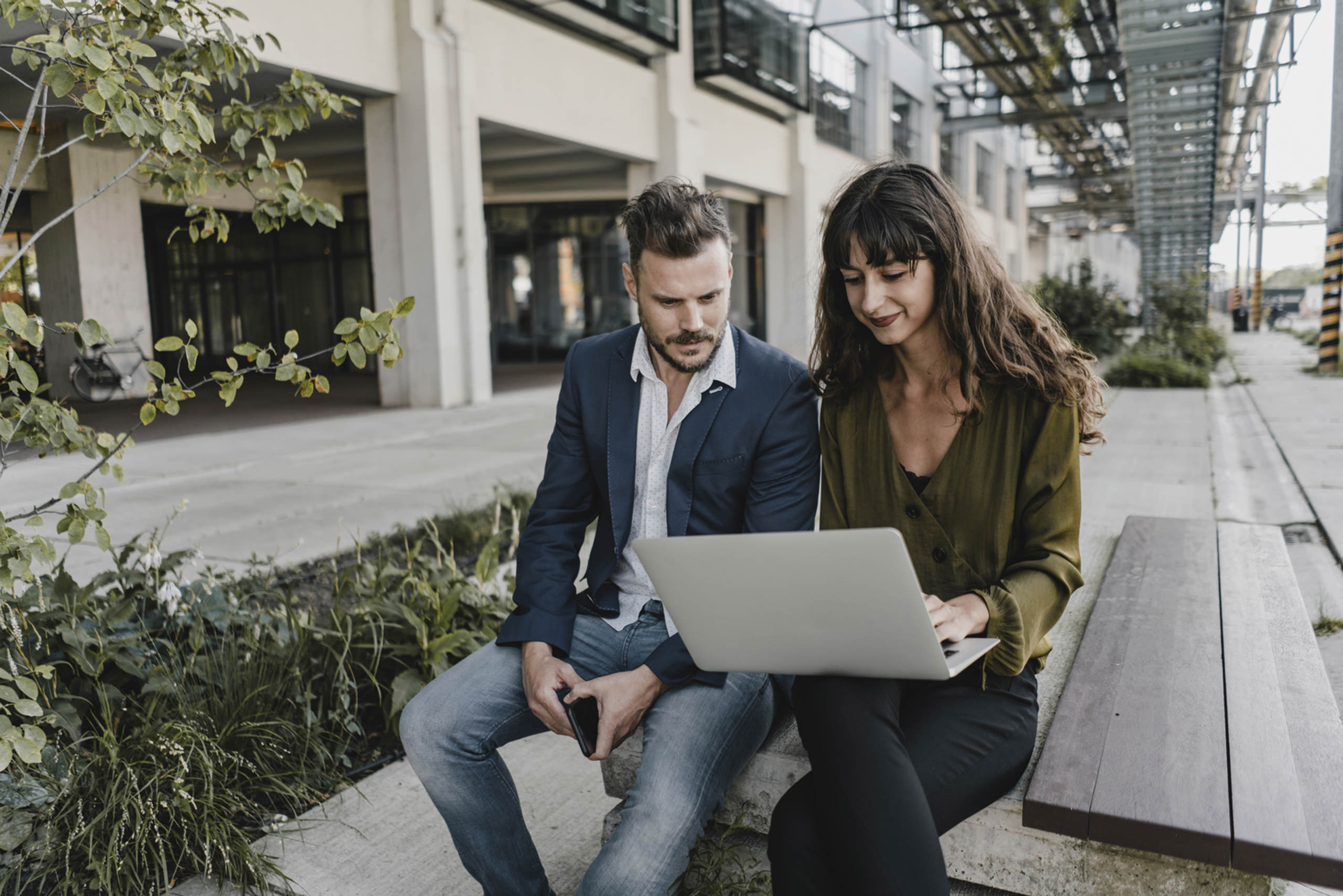